New York Fashion Week opened with what the NY Times called a phantasmagorical fantasy shoe exhibit. Naturally, Bill Cunningham’s photos in today’s Times are all about shoes. This blog posting from Key West, therefore, is presented in honor of Mr. Cunningham, whom I’ve had the privilege to meet.

I dropped in on the Rehoboth Art League’s new exhibition of work by Delaware painter Bertha Riley.

Some of you might be interested in knowing that Riley’s family was part of the Methodist movement in Rehoboth. Her mother Mary built what the Art League says was the first “permanent” house in Rehoboth at 18 Virginia Avenue. It’s still standing and was sided with vinyl a few years ago. Riley’s grand nephew owns the paintings on display. The old “Riley cottages” stand on Columbia Avenue between 2nd and 3d Streets. I’d love to see what’s in them. 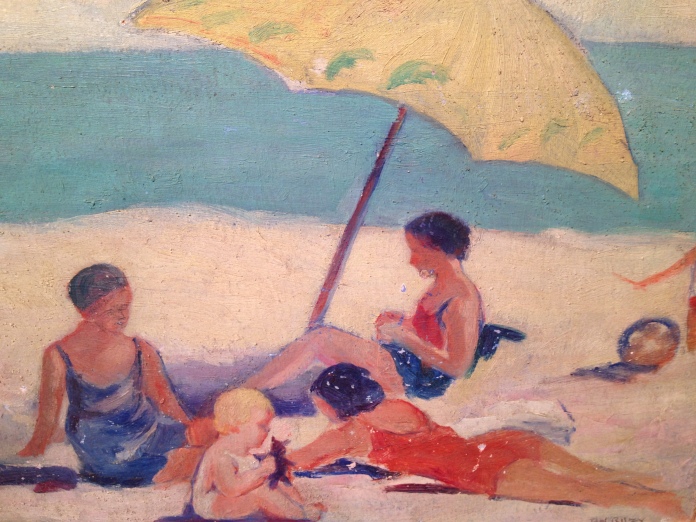 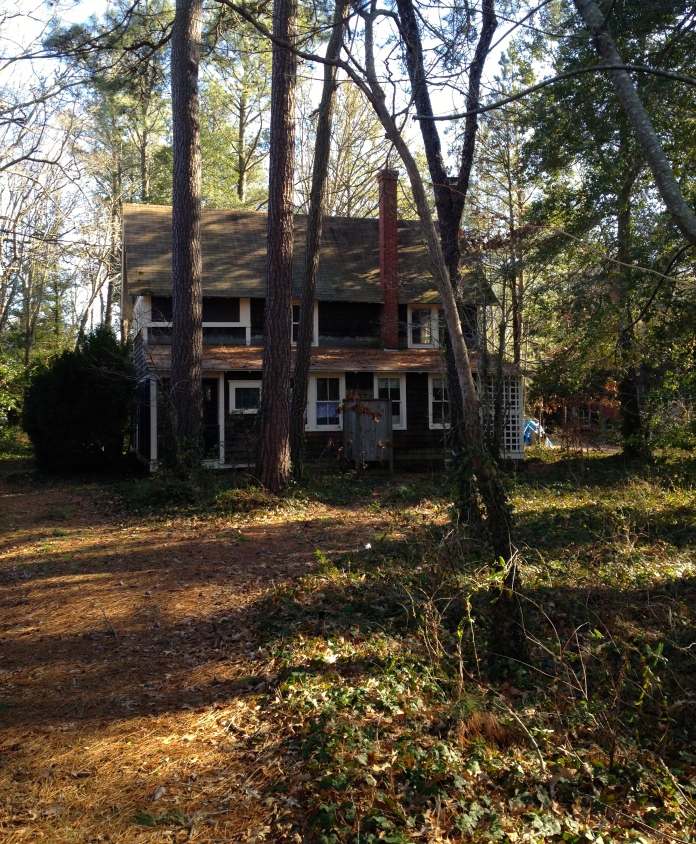 One of the Riley cottages on Columbia Avenue. 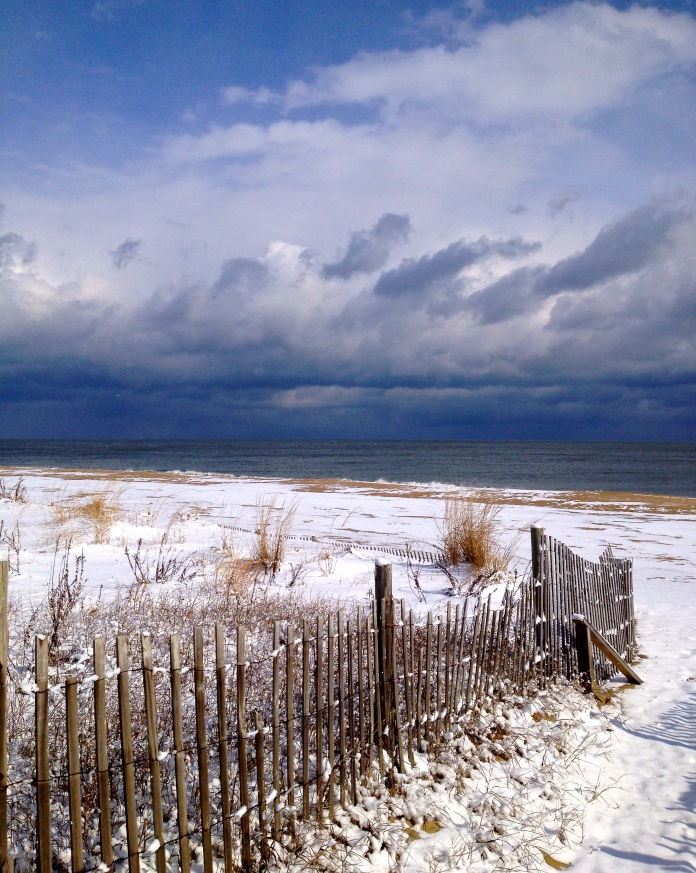